Some time ago the media office at work had a cupboard cleanout and I was lucky enough to get my hands on their old film camera. It's an Olympus OM-1 that was manufactured somewhere between 1975-1979 (going on the information on this site) 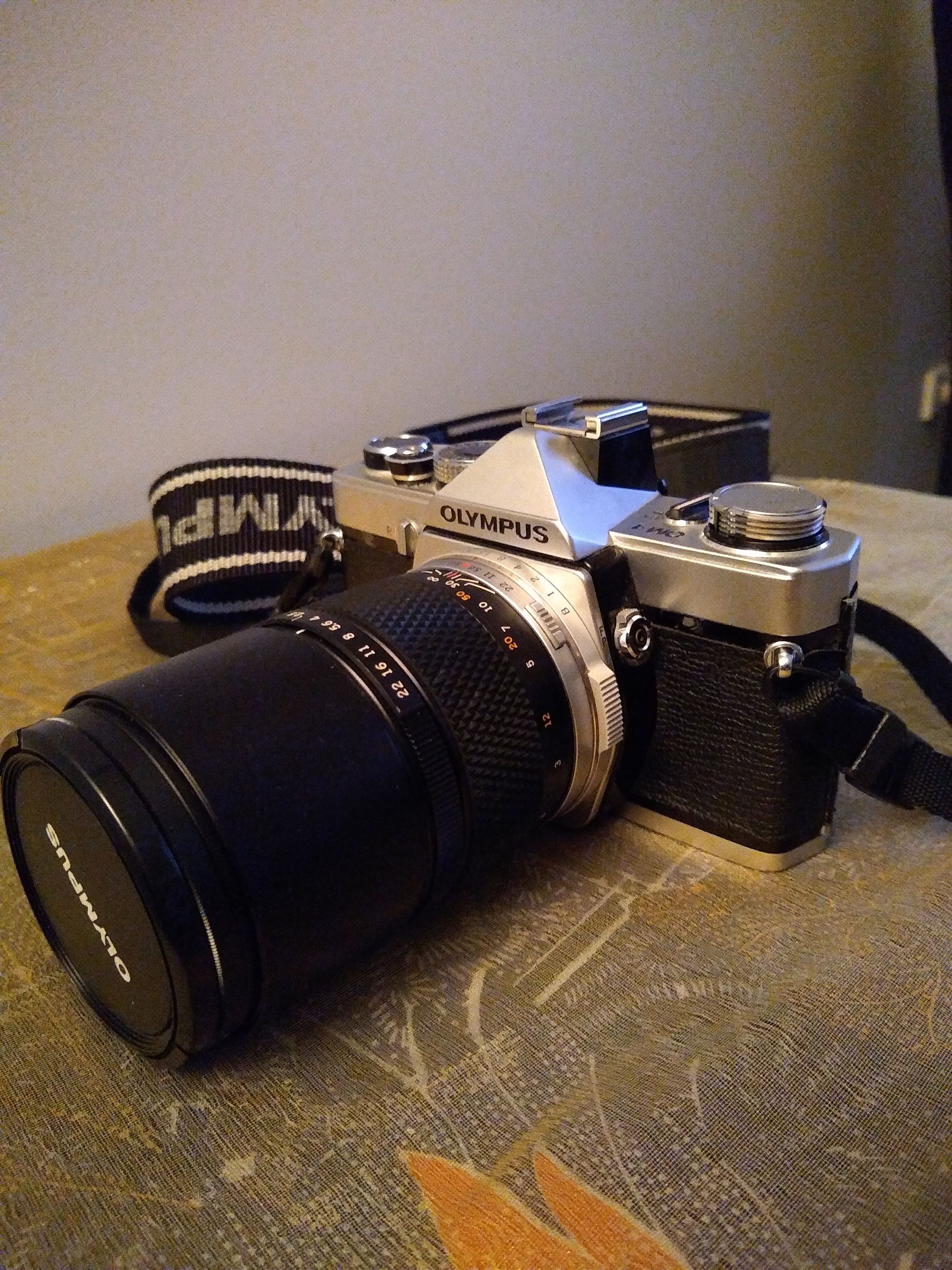 The initial learning curve was pretty steep, but it has been very interesting learning how to use a film fully manual only camera. There are a few things that can trip you up when coming to film from a digital camera, getting my hands on a manual was a good start. The OM1 manual can be found in a few places, but this site is one of the best references I am seen.